We may have already had the Cheltenham Festival in 2020, while the Grand National was replaced by the Virtual Grand National this year due to lockdown restrictions, but there’s still plenty to look forward to on the horse racing calendar before the year is out.

The coronavirus pandemic may have reshaped the fixture list, seeing several major events cancelled, but courses across the UK have doubled up to ensure racing’s safe return for the second half of the year.

Some races are now even welcoming crowds back, with fans and bettors having action at York, Doncaster, Newmarket, Cheltenham, Kempton, Chepstow and more to look forward to.
The remaining races this year contain a mix of jump and flat racing, while there is an abundance of Group 1 action left to come. Let’s look at the biggest races 2020 has to offer. 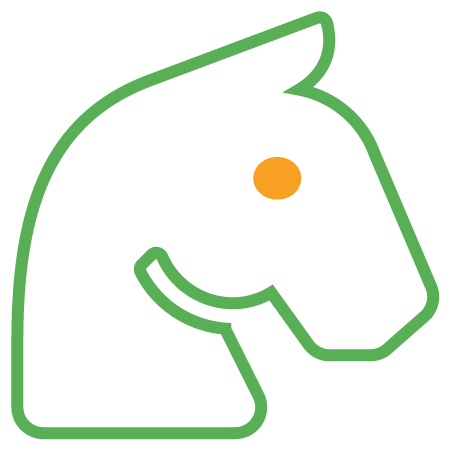 We start in York, with a festival boasting a rich history. Taking place Wednesday August 19 through Saturday August 22, the Yorkshire Ebor Festival offers high-quality flat racing with a number of Group 1 events. The 2019 rendition offered record prize money of well over £5 million and featured winners such as Mustajeer, Japan and Battaash.

The Juddmonte International, won by Frankel in 2012, runs on the Wednesday, before Ladies Day on Thursday offers the Group 1 Darley Yorkshire Oaks, twice won by Enable in the past.

Friday holds the festival’s fastest race, the Group 1 Coolmore Nunthorpe, which was won in under 57 seconds last year, setting a new course record. Saturday’s highlight is the Ebor itself, a grand occasion held since 1843. 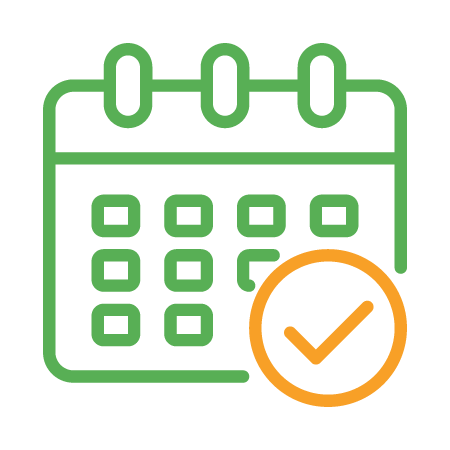 On September 9-12, horse racing bettors are treated to more world-class flat racing, as the world’s oldest classic provides one of the highlights of the British racing calendar – the St Leger Stakes.

Considered the highlight of the flat racing season, St Leger was won by Frankie Dettori and Logician in 2019, boasting over 54,000 visitors across the four-day event. The festival begins with Leger Legends Day, where retired racers feature in a charity race run on the straight mile.

As with York, Ladies Day follows, with the final of the Silk Series, a flat race series exclusively featuring female jockeys. The Friday is Gentleman’s Day, featuring the oldest race currently run under the rules of horse racing, the Doncaster Cup. Dettori also triumphed in this race last year, riding Stradivarius.

The St Leger Stakes heads the billing on the Saturday, which attracts leading stables across the country, having been won by some of the best horses in history. 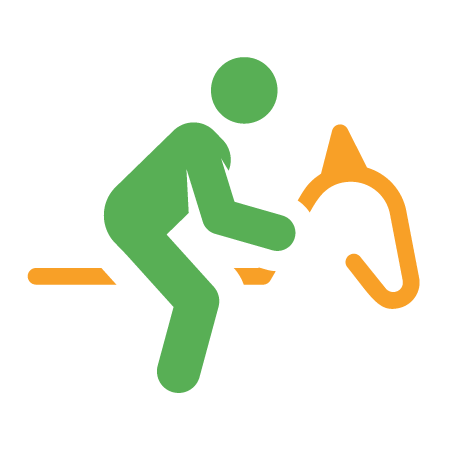 In 2019, Pinatubo won the race out of a field of nine, although backers would not have profited too extremely, with the horse a 1/3 (1.33) favourite. 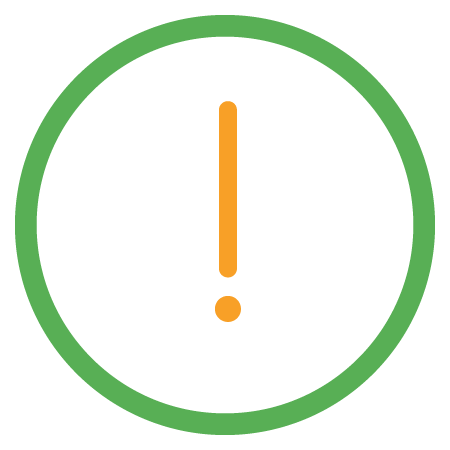 Horse racing bettors can return to Cheltenham through November 13-15 for a three-day showcase of jump racing, which features the Gold Cup. Friday launches the event with Countryside Day, where visitors receive a “host of countryside interests” alongside the racing.

The iconic Gold Cup, the biggest jump racing fixture before Christmas, then runs on the Saturday. It was won by Happy Diva in the 2019, ridden by Richard Patrick.

The Sunday is Family Fun Raceday but there is also plenty to keep bettors occupied. With no less than seven races, the main race of the day is the Unibet Greatwood Handicap Hurdle, won by Haranbe in 2019, the horse ridden by Tom Bellamy. 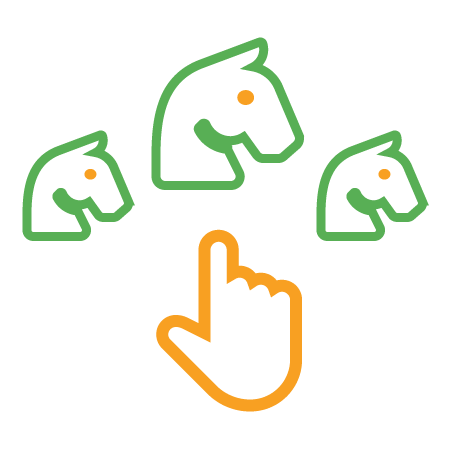 In December, horse racing bettors can get into the festive spirit with more jump racing during the two-day Christmas Festival at Kempton. With 12 high-quality races, the festival falls right in the middle of the season and offers two of Kempton’s most iconic races.

Boxing Day is King George VI Chase Day, which features three Grade 1 races. The pick of the action, as you can tell by the day’s name, is the King George VI Steeple Chase, which regularly attracts the best horses, jockeys and trainers. In 2019, Clan des Obeaux rode to victory in this race for the second year running. 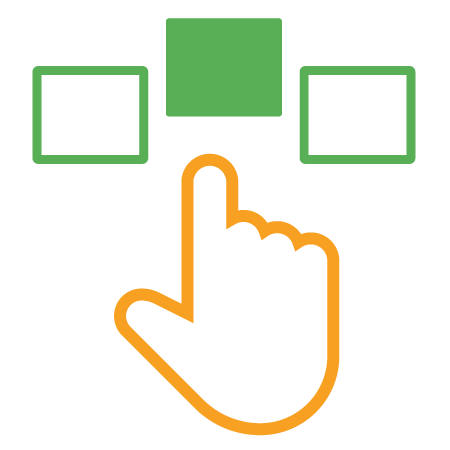 The biggest event in Welsh racing means bettors have even more action to enjoy on December 27, as the Welsh Grand National takes place on the same day as the Desert Orchid Chase. Run at Chepstow, there are seven jump races, culminating in the National itself.

Welsh winner Potters Corner triumphed in 2019 – rode by Jack Tudor – while the race is steeped in history, with David Nicholson partnering three successive winners in 1959, 1960 and 1961.

Past winners here have also gone on to win the Gold Cup, such as Stearsby, Righthand Man and Native River. In 2017, James Bowen became the youngest ever jockey to win the race – aged just 16.

Along with regular races around the world, the above shows there’s still plenty to play for this year, before 2021 welcomes back some of the prestigious events that suffered cancellations this time around.

Get up to £10 in Free Bets
Visit Betway

Betcompare.com is an independent professional comparison site supported by referral fees from the sites which are ranked on the site. The casino site and information that we present are from companies from which Betcompare.com receives compensation. This compensation impacts the ranking of the sites. Other factors, including our own opinions, your location and likelihood of signing up, may also impact how the ranking of the sites appears to a particular user. Betcompare.com cannot and does not present information about every casino site or casino site offer available.

Throughout this website we provide information on bonuses and offers from numerous online casinos. Each of these offers have specific Terms and Conditions. The exact details can be found on the operator websites that we direct you to when you click on an offer. We strongly recommend that all visitors familiarise themselves with these terms and conditions ensuring they are comfortable before making a deposit.